Founded in 1826, the State University of New York at Fredonia is a jewel in the SUNY system. SUNY Fredonia is known for its welcoming atmosphere, distinguished faculty, and beautiful campus. Its current enrollment is around 4,000 students.

SUNY Fredonia offers a world-class School of Music and over 100 graduate and undergraduate degree programs in liberal arts, natural and social sciences, education, mathematics, and business. Fredonia also offers cutting-edge programs in the emerging fields of technology, service, and communications. The 2022 edition of U.S. News & World Report’s “Best Colleges” ranks SUNY Fredonia #14 among the public universities in the North.

Significant growth in enrollment and the physical campus is an integral part of SUNY Fredonia’s success story. However, fast expansion and an inadequate legacy web platform put pressure on the college’s primary websites.

The main site serves the college's students, faculty, and staff; it includes over 170 departmental websites within its portfolio. The second primary site is the high-traffic student portal. Web slowdowns and error-prone code changes impacted the visitor experiences for both sites and frustrated SUNY Fredonia’s lean web team.

Major issues included a completely manual development process. With tight budgets, the team could not hire another developer, and without automation, simply creating a new test environment took more than 24 hours.

Finally, the team was unable to work in parallel. Developers and content creators had to wait on each other to complete individual parts of a project before continuing work. This limitation caused delays, hampered productivity, and often made meeting stakeholder expectations and deadlines impossible.

The SUNY Fredonia team decided to leave the legacy environment and migrated their entire website portfolio to the Pantheon WebOps platform for its reliability, ease of management, and automation.

The move immediately allowed the team to update their older version of Drupal, which did not support internal workflows or CMS governance plans. Pantheon and Drupal allowed the team to create efficient workflows for their sites. Using Pantheon, the 2-person web team migrated the site from Drupal 7 to Drupal 8.

The university’s web developers and content managers needed the ability to build code, design, and create content in parallel. Pantheon’s Multidev feature was a game-changer, enabling the team to work simultaneously, deploy changes much faster, and efficiently deliver project requests without hiring more developers. Team members can work side by side on projects, saving days and weeks on development projects.

Deployment is also much more reliable with Multidev’s testing features.

Multidev allows us to easily create replicas of the production site on the same hardware, so we can accurately test our changes before hitting the production site. If there are any issues, we can quickly address them before going live.

Pantheon enabled the team to build a digital signage project to keep students informed of high-level events and general announcements, such as health and safety. The project developed a campus-wide digital signage system using Drupal and Localist. Using Multidev, developers successfully built an application that uses a JSON feed to distribute event messages to dozens of Raspberry Pi devices, displaying the text on large, 4K monitors located throughout the campus. The signs display weather, photos, and health and safety information to serve the students, as well as engage them about on-campus events.

Pantheon support is also critical to SUNY Fredonia. Pantheon’s migration tools and support engineers facilitated a seamless migration, even during pandemic shutdowns and remote work. In fact, Pantheon enabled the team to confidently work remotely since the legacy solution frequently crashed remote sessions. Since then, whenever a team member has a question or issue, they simply reach out to Pantheon’s support engineers and quickly get the help they need.

In higher education, student recruitment is increasingly competitive. Public-facing websites have a big impact on attracting students and must run smoothly even during high-traffic events. At the same time, college website teams are usually small.

These lean teams need a WebOps platform that is reliable, powerful, simple to use, and highly automated. This is where Pantheon shines. Even small teams like SUNY Fredonia can track all sites and control user access from a single dashboard, easily managing templates, branding, and campus-wide systems integrations.

The SUNY Fredonia team estimated at nearly 100% time savings in spinning up new sites, going from at least a day to create the new site to 10 minutes. Updates happen on schedule, and content changes no longer cascade errors.

Wasiura said, “The main reason we went with Pantheon was that we could entrust it with our code. Previously, we spent so much time and energy just firefighting issues on the backend. I can't even tell you how relieved I was when we moved to Pantheon, and suddenly everything was so much simpler. We could do high-priority projects plus do them faster because it all works flawlessly. This benefit is exactly what we were looking for with Pantheon, and we got it plus a whole lot more.”

The digital signage system was a shining example of how innovation attracts student engagement and how Pantheon makes that innovation possible. Wasiura said, “Just recently, we decided to add a weather forecast to the digital signage and created a test environment in under ten minutes. Developing the forecast app took under four hours to configure and deploy, and it works perfectly.

Before Pantheon, it would have taken a day to copy over a testing environment to work in, and even then, we couldn’t be sure how well the project would work in production. Pantheon enables us to create, test, and deploy new services at lightning speed.

Pantheon agility and reliability were other vital benefits for the team. Rapid site spin-up allows them to create new environments with a few clicks instead of waiting for 24 hours, and reliability gives the team confidence in the production environment.

Jonathan Woolson, Web Content Manager at SUNY Fredonia, summed up the team’s experience with Pantheon. “Once we moved to Pantheon and rapidly developed sites, everything became so much simpler. We don’t have to worry about managing our cloud infrastructure; Pantheon takes care of the backend, allowing us to focus on projects that improve the quality of our stakeholders’ experiences. Things we couldn’t even entertain doing in the past, we're now doing. And we’re doing them at the pace our manager, students, and faculty always wanted and needed.” 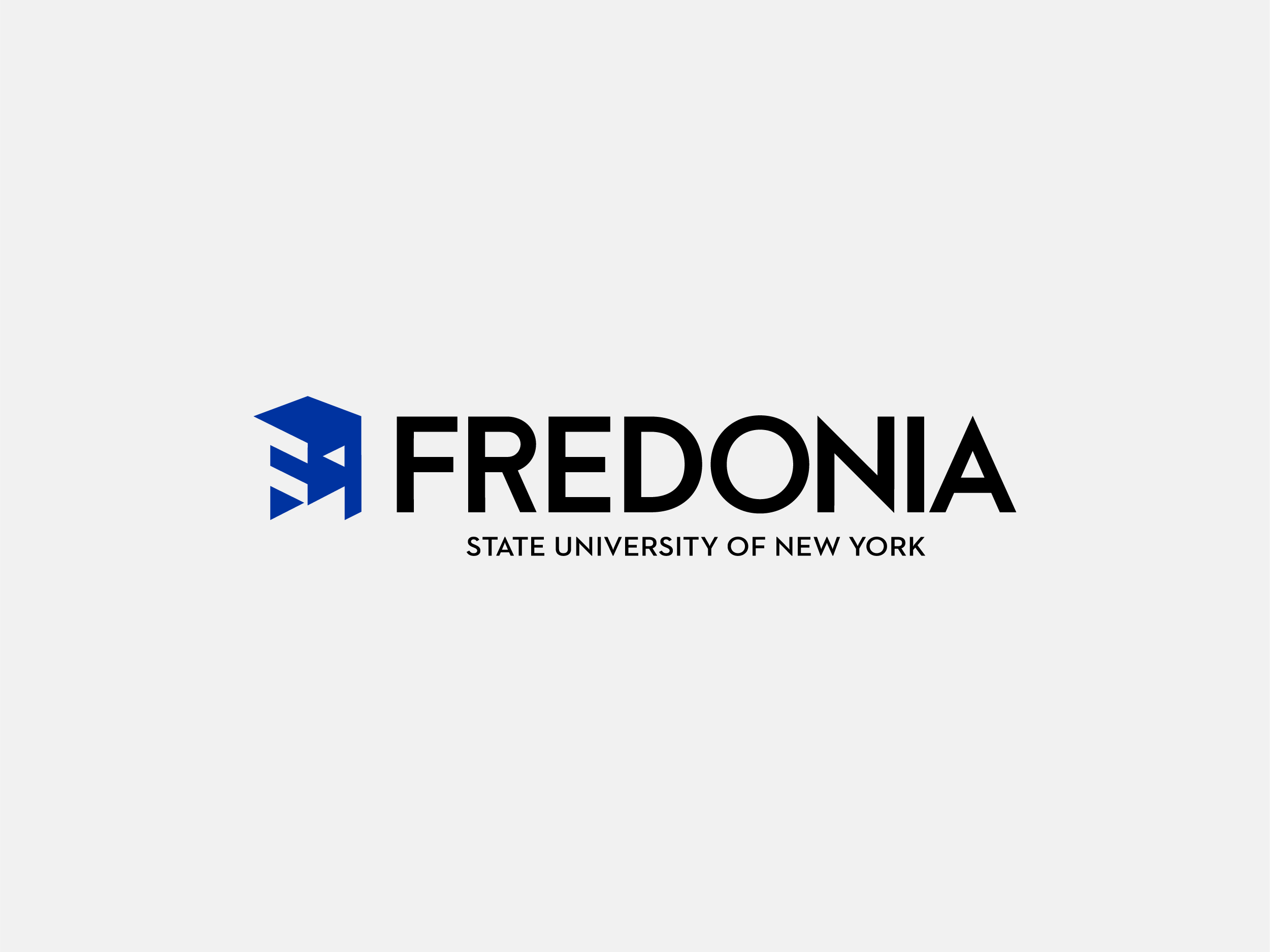